Named in honor of John Adams, who served as Librarian of the Salem Athenæum from 1994-2005, the annual Adams Lecture is devoted to topics pertaining to American history with a focus on New England. 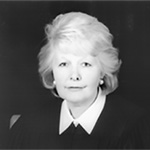 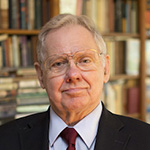 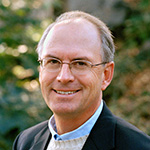 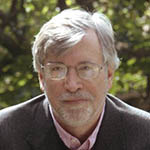 James R. Gaines
For Liberty and Glory: Washington, Lafayette, and Their Revolutions,
April 15, 2008 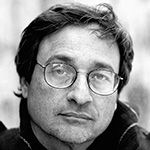 Andrew Delbanco
Melville in His Time and Ours,
April 17, 2009 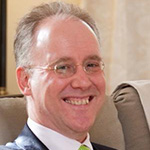 David Armitage
The Age of Revolutions and Constitutions:
The American Revolution in Global Perspective, November 2, 2010 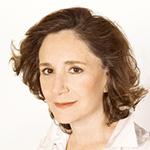 Sherry Turkle
Alone Together: Why We Expect More from Technology and Less from Each Other,
April 21, 2011 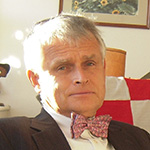 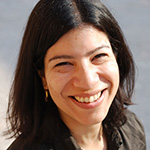 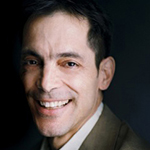 John Stauffer
The Abolitionist Movement and Its Place
in History, November 7, 2013 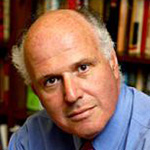 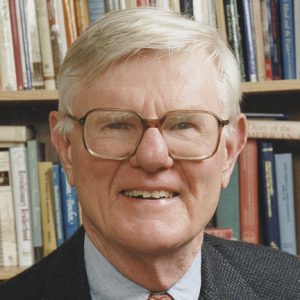 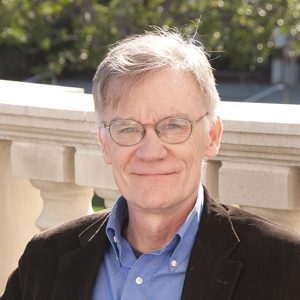