The New England landscape has long been battered by some of the most intense weather in the United States. The region breeds one of the highest concentrations of meteorologists in the country for a reason. One can experience just about anything except a dust storm. Snowstorms, floods, droughts, heat waves, arctic blasts, hurricanes, tornadoes, wildfires, and other atmospheric oddities come and go with the changing seasons.

Knowing the past is a critical part of understanding and forecasting weather. Meteorologist Eric Fisher takes an in depth look at some of the most intense weather events in New England’s history. The stories in his new book not only describe the loss and the damage caused by the storms, but also how nearly all of them led to progress in the development of new warnings systems, government agencies, and technologies that improved the response time surrounding these devastating events. 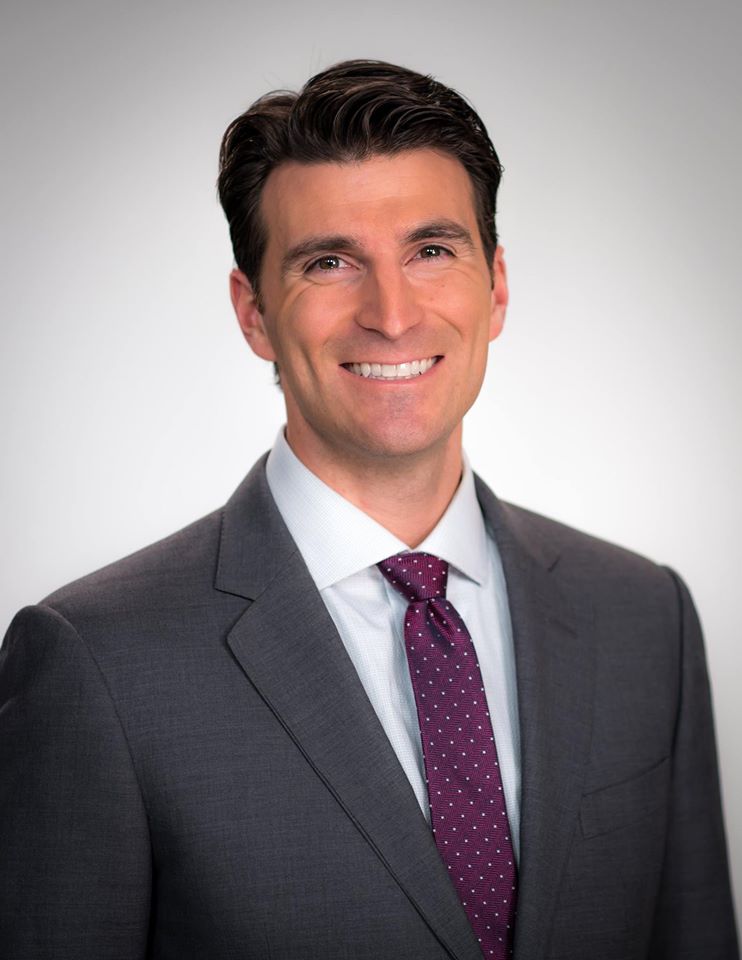 Eric Fisher is Chief Meteorologist for CBS Boston’s WBZ-TV News and anchors weather segments weeknights at 5PM, 6PM, and 11PM, as well as WBZ-TV News at 10PM on myTV38 (WSBK-TV). He is also a frequent contributor the CBS News, often found reporting on breaking severe weather across the country.

Born and raised in New England, Eric says there are few places on earth that produce weather like this little corner of the U.S. It offers the challenges of blockbuster snowstorms, hurricanes, tornadoes, heat waves, frigid cold snaps and dramatic seasonal shifts. Eric vividly remembers Memorial Day of 1995 as a day that helped solidify his path as a meteorologist, when an infamous tornado ripped through Great Barrington in the Berkshires. Glued to the red warnings crawling across the screen and watching the radar, his career in weather was born.

Fisher joined WBZ-TV News from The Weather Channel in Atlanta where he spent three years as a Meteorologist. He produced and delivered national forecasts and contributed to numerous live reports on extreme weather for The Weather Channel, NBC Nightly News, TODAY and MSNBC. Previously Fisher worked as the morning meteorologist at WGGB-TV in Springfield, Massachusetts.